The following great article is written by a mainstream psychologist about the spirit of oneness.

What Would Happen If Everyone Truly Believed Everything Is One?

Research suggests a belief in oneness has broad implications for psychological functioning and compassion for those outside of our immediate circle. 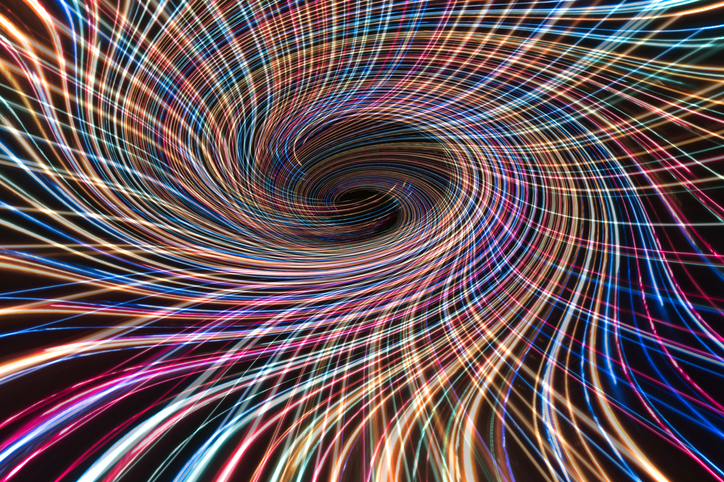 “We experience ourselves, our thoughts and feelings as something separate from the rest. A kind of optical delusion of consciousness.” — Albert Einstein

“In our quest for happiness and the avoidance of suffering, we are all fundamentally the same, and therefore equal. Despite the characteristics that differentiate us – race, language, religion, gender, wealth and many others – we are all equal in terms of our basic humanity.” — Dalai Lama (on twitter)

The belief that everything in the universe is part of the same fundamental whole exists throughout many cultures and philosophical, religious, spiritual, and scientific traditions, as captured by the phrase ‘all that is.’ The Nobel winner Erwin Schrodinger once observed that quantum physics is compatible with the notion that there is indeed a basic oneness of the universe. Therefore, despite it seeming as though the world is full of many divisions, many people throughout the course of human history and even today truly believe that individual things are part of some fundamental entity.

Despite the prevalence of this belief, there has been a lack of a well validated measure in psychology that captures this belief. While certain measures of spirituality do exist, the belief in oneness questions are typically combined with other questions that assess other aspects of spirituality, such as meaning, purpose, sacredness, or having a relationship with God. What happens when we secularize the belief in oneness?

The researchers also created a 6-item “Belief in Oneness Scale” consisting of the following items:

Implications of a Belief in Oneness

People who believe that everything is fundamentally one differ in crucial ways from those who do not. In general, those who hold a belief in oneness have a more inclusive identity that reflects their sense of connection with other people, nonhuman animals, and aspects of nature that are all thought to be part of the same “one thing.” This has some rather broad implications.

First, this finding is relevant to our current fractured political landscape. It is very interesting that those who reported a greater belief in oneness were also more likely to regard other people like members of their own group and to identify with all of humanity. There is an abundance of identity politics these days, with people believing that their own ideology is the best one, and a belief that those who disagree with one’s own ideology are evil or somehow less than human.

It might be beneficial for people all across the political spectrum to recognize and hold in mind a belief in oneness even as they are asserting their values and political beliefs. Only having “compassion” for those who are in your in-group, and vilifying or even becoming violent toward those who you perceive as the out-group, is not only antithetical to world peace more broadly, but is also counter-productive to political progress that advances the greater good of all humans on this planet.

I also think these findings have important implications for education. Even if some adults may be hopeless when it comes to changing their beliefs, most children are not. Other beliefs– such as a belief that intelligence can learn and grow (“growth mindset“)– are extraordinarily popular in education these days. However, I wonder what the implications would be if all students were also explicitly trained to believe that we are all part of the same fundamental humanity, actively showing students through group discussions and activities how we all have insecurities and imperfections, and how underneath the superficial differences in opinions and political beliefs, we all have the same fundamental needs for connection, purpose, and to matter in this vast universe.

Perhaps now, more than ever in the course of human history, we would benefit more from a oneness mindset.

Scott Barry Kaufman, Ph.D., is a humanistic psychologist exploring the depths of human potential. He has taught courses on intelligence, creativity, and well-being at Columbia University, NYU, the University of Pennsylvania, and elsewhere. In addition to writing the column Beautiful Minds for Scientific American, he also hosts The Psychology Podcast, and is author and/or editor of 9 books, including Transcend: The New Science of Self-Actualization, Wired to Create: Unravelling the Mysteries of the Creative Mind (with Carolyn Gregoire), and Ungifted: Intelligence Redefined. In 2015, he was named one of “50 Groundbreaking Scientists who are changing the way we see the world” by Business Insider. Find out more at http://ScottBarryKaufman.com.

The views expressed are those of the author(s) and are not necessarily those of Scientific American.